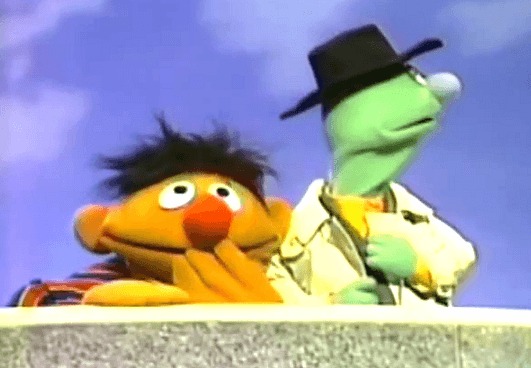 “How do I sell without selling?”

I see people ask this all the time. But that’s the wrong question.

Instead, one should be asking “How can I sell around every corner without the APPEARANCE of selling?”

The first question reeks of lack, desperation, and deflated self-confidence. And it has no answer.

The second one carries the sweet aroma of opportunity up the nostrils and all the way to the back of the brain.

Just asking the question conjures up a world of possibilities to help more people, make more money, and work smarter instead of harder.

Discovering the answer will not only improve how you do business. It’ll enrich relationships with your family, friends, and colleagues.

And you can do it:
-Without compromising your ethics
-Without feeling smarmy
-And without doing dumb aggressive BS no one but narcissist and sociopaths enjoy doing

In fact, you can have people thanking you for the opportunity to take their hard-earned cash.

So what’s the secret?

Well…people will spend a lot of money to find that out. (I know I have.)

The sad part is, even when some see how easy it is, they still won’t do it.

Fear. Disbelief. Straight-up laziness. A combination of all three.

Hell, there are even some people who just gather up the knowledge.

…a dopamine hit that tricks them into thinking they’ve actually done something. But they haven’t.

And they never will. They’ll just look for their next “fix.”

Don’t fall for those traps. They’re hard to get out of…

Instead, do awesome shit that will have your prospects eating out of the palm of your hand without even trying that hard.

I can only lead the way.

You have to be willing to go with me.

Have you had enough of the same old song and dance trying to get your prospect to buy?

Are you tired of feeling stuck with stagnant sales?

Leave all the hacks and wannabes behind.

They’re content to live in their own misery of lackluster sales and tired tactics that titillate no one.

And they can dry their tears with the pages of business books they’ll never read.

But for you, there’s a better, simpler way…

Find out more by clicking here…